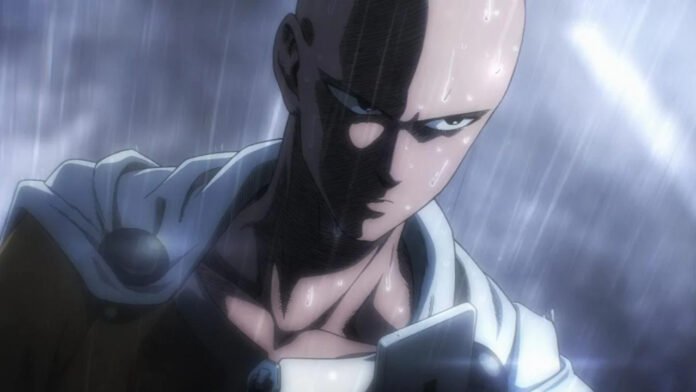 One Punch Man is getting the Naruto crossover that many have ever dreamed of with this gorgeous fan art that turns Saitama and his loyal student into two dangerous Akatsuki members. This is what heroes would look like fighting for the most dangerous criminal organization in the shinobi world.

We immediately recognize the Akatsuki mantle in this great fan art that turns Saitama and the cyborg Genos into two dangerous fighters under the command of Madara Uchiha. And Saitama did not come to life alone, because the magnificent illustration allows you to see more than one shadow clone of the most powerful person in the universe. Here below you can see what the main characters of One-Punch Man will look like in Naruto:

While we don’t have enough details about the third season of One Punch Man yet, it has already been revealed that the series will be animated by MAPPA, and this is the second time the anime has been forced to change animation studio to an unknown one. causes. Likewise, it’s still too early to talk about a possible release date, so we’ll just have to keep our eyes peeled for any news on the franchise.

The manga hasn’t been left behind in terms of great moments either, as its latest episode is sure to be one of the most epic showdowns the series has shown us, and one fans have no doubt been waiting to see for a long time.