This week, Pokémon will release a special episode with Kunihiko Yuyama as director. 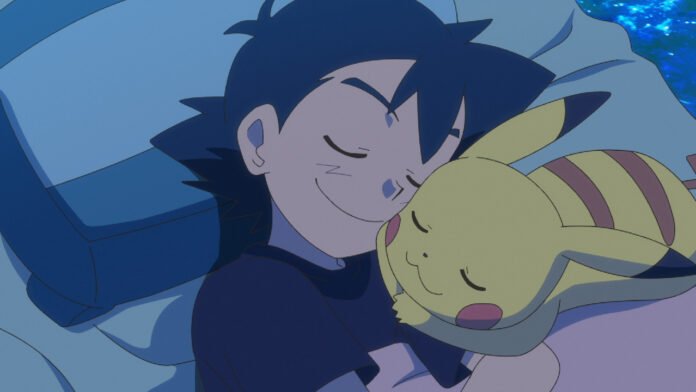 To wrap up the year and continue to be nostalgic for all it brings, Pokémon is gearing up to release a new Ash and Pikachu special this week, directed by none other than Kunihiko Yuyama, who directed the series in 1997.

Pokémon have been a topic of conversation among anime fans in recent days since the announcement of Ash and Pikachu’s departure from the series, as well as the arrival of new main characters to the animation project, although yes, not before the young man’s dismissal. with an 11-episode final arc. All this will happen in 2023; However, before the end of this year, the Pocket Monsters franchise will say goodbye to 2022 with a rather special episode that will premiere on December 23, 2022.

The special episode will be called Pocket Monsters: The Far Off Blue Sky and will feature Ash and Pikachu being kidnapped by Team Rocket while meeting a mysterious boy named Haruto. What’s most interesting here, however, is that the aforementioned director Kunihiko Yuyama is confirmed to return, along with other members of the Pokémon season 1 production team: screenwriter Shoji Yonemura, character designers Sayuri Ichiishi and Shuhei Yasuda, and musician Shinji Miyazaki.

“To celebrate the twenty-five year history of the Pokémon Animated Series, on Friday, December 23, 2022, a special episode entitled “Pocket Monster: Far Blue Sky” will air. series to give us Ash and Pikachu’s ‘special and ordinary day’ in a special episode perfect for the last broadcast of the year,” the statement said (via Comicbook).

The end of Ash and Pikkahu is no doubt inevitable, but for now there are a few more episodes to cry on before saying goodbye to young Ketchum and his little electric mouse.