This will be a meeting between Mob and Tatsumaki made by the author of One Punch-Man. 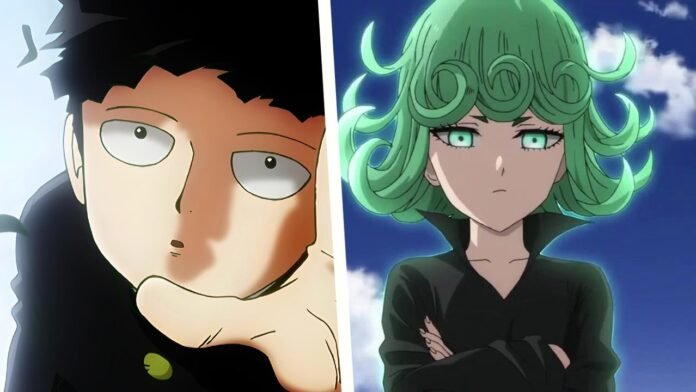 The creator of One Punch-Man and Mob Psycho 100 may have created the strongest psychics in the anime industry. But did you know that there is already an illustration where “Mob” Kageyama and Tatsumaki first met?

It so happened that a couple of years ago (more precisely, in 2018), ONE himself fulfilled the dream of seeing the strongest espers he created in the same scenario. If you didn’t already know about this moment, watch the mobs meet as Tatsumaki as hundreds of human bodies fly around them due to the psychic power they emit. The green-haired esper most likely joined the Mob Psycho universe because of her unusual school uniform.

The Mob Psycho 100 anime was completed a few months ago, with a total of three seasons and 36 episodes, which you can watch on Crunchyroll in both the original language with subtitles and dubbed in several languages ​​(including Latin-Spanish).

On the other hand, the One Punch-Man anime has two seasons and 24 episodes available in the original language and Latin Spanish as of today. The third season of this anime is already in production and there are rumors that MAPPA will be its new animation studio.

What do you think of this illustration of Moba and Tatsumaki by ONE?