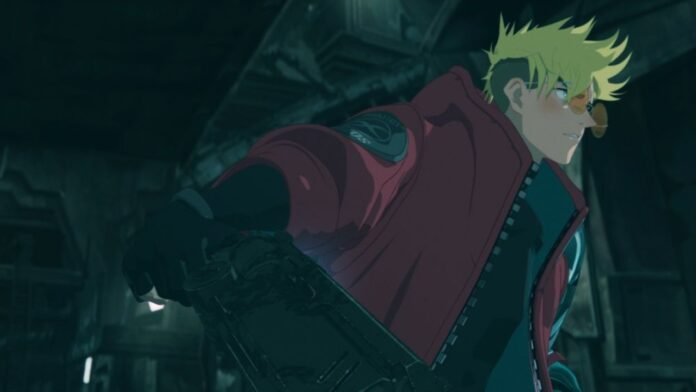 This year will be filled with many anime premieres and Trigun Stampede is poised to bring back a $60 billion man, right we are talking about Vasth the Stampede with his new anime series.

Studio Orange will be in charge of this new anime series as well as this character who gave us a lot of laughs and fun to accompany the action, in addition to the fact that original Trigun story creator Yasuhiro Nightou will be involved. .

In the meantime, to warm up the engines for the big premiere, a new clip has been shown showing a bit more about what this new style of CGI will look like and how the character retains his essence.

This exclusive clip from IGN shows what we could see in the first episode of Trigun Stampede getting closer and closer.

Trigun Stampede will release on January 7 and will bring Vash as the main character, as well as other characters including Millions Knives, Wolfwood, Meryl Strife and more.