Vegeta, Nappa and Raditz are depicted as sadistic mercenaries in this impressive Dragon Ball fan art. 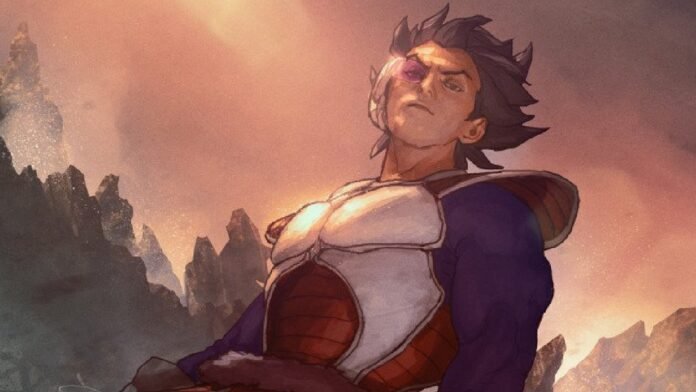 One of the reasons why Dragon Ball fans love Vegeta so much is because of his gallant, rude, and energetic approach to business. In this sense, we do not believe that there was a period of greater arrogance in Akira Toriyama’s character than when he was an antagonist in the series.

One thing is clear: Vegeta has always been threatening: he is a fairly strong Saiyan, he has several transformations on his account, on the other hand, his impulsiveness has always made him a rather dangerous subject.

For this reason, we liked the following fan art, which shows us a rather intimidating profile of the Saiyan Prince. The best of all? In this image, Goku’s eternal enemy met with the Saiyans Nappa and Raditz, most likely to subdue some alien species and turn over his planet to the evil Emperor Frieza.

The image in question was made by Gerald Parel, and while this artist’s drawing doesn’t look like Akira Toriyama’s, we have to admit that the style suits the series very well, as it’s quite realistic. This effect was achieved not only with the help of a drawing: the color in this fan art plays a very important role, since it is precisely the subtle nuances that provide us with such natural lighting.