Watch the Knights of the Zodiac train live on Saint Seiya: Knights of The Zodiac 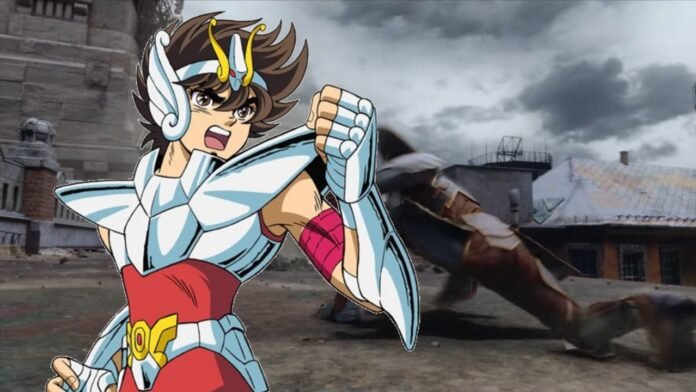 The Knights of the Zodiac will set their cosmos on fire again in 2023 with the live-action Saint Seiya: Knights of The Zodiac, a movie that has just shared a video so we can see the training its actors go through before becoming the Knights of Athena.

Action director Andy Cheng (responsible for action choreography for Shang-Chi and Legend of the Ten Rings) gave us a behind-the-scenes look at Saint Seiya: Knights of the Zodiac in a special interview in which Cheng himself talks about how he joined to the project, and about some of the processes involved in creating fighting games for the film.

A leak from the Movie Catalog gave the following synopsis for Saint Seiya: Knights of the Zodiac: “A restless young man heeds the call to become a Pegasus Knight to save humanity from powerful mythological threats.”