When is Bleach: Thousand-Year Blood War coming to Star Plus Latin America? 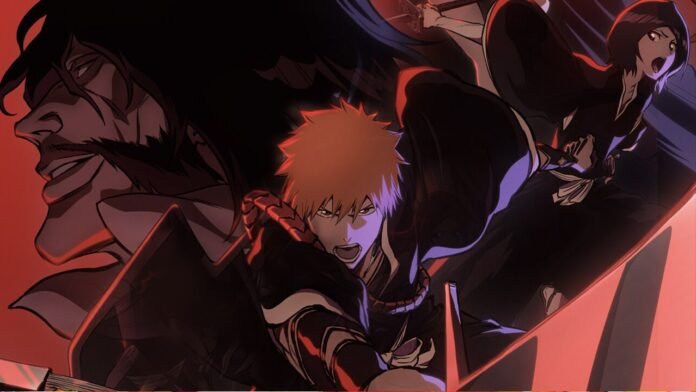 Unfortunately, Latham didn’t attend the world premiere of Bleach: A Thousand Years of Blood War (and I’ll never tire of pointing that out); However, the opportunity to see this series legally has finally been granted in this area now that Star Plus has confirmed the arrival of this long-awaited anime on its platform.

The official Star Plus Latin America website again mentions that the Bleach: Thousand-Year Blood War season will be available in its catalog from February 22, 2023.

In addition, Star Plus stated that the previous 16 seasons of Bleach are already available on its platform. It is worth noting that in this case, the 366 episodes that made up the anime Bleach (2012) will be available with Latin Spanish dubbing, bringing back some of the voices of yesteryear, such as the voice of protagonist Ichigo Kurosaki, interpreted by Lalo Garza.

Returning to Bleach: TYBW, the series is already gearing up for a comeback in 2023 with the premiere of its second installment, known as The Separation.