HomeSportsAlexey Safonov: Maybe we shouldn't be in such a hurry to move...
Sports

Alexey Safonov: Maybe we shouldn’t be in such a hurry to move to Asia? Why not take a break? 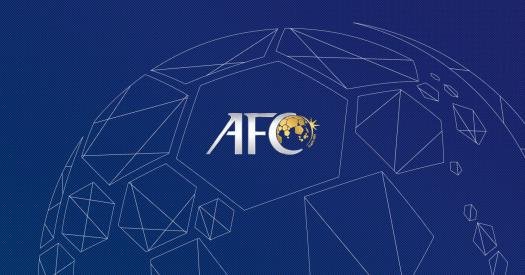 Is it good for Russia or not? We discussed this with the football agent Alexei Safonov.

– I’m kidding, maybe we should flip a coin on the transition to Asia? The decision is very important, maybe we shouldn’t cut it like that, shouldn’t we be in such a hurry to make such an important decision before the New Year? Why not take a break? asks Alexei Safonov. – After all, many legionnaires came to us because they wanted to shine in European competitions, and, above all, in the Champions League, and then move on to Europe. 15-hour flights will definitely not please them.

– And matches with incomprehensible opponents from conditional Vietnam are also not very attractive. The Brazilians from St. Petersburg will immediately disperse. And no amount of money can support them.

Of my acquaintances, three quarters think that we should wait. And if the situation changes, the attitude towards us will change for the better, because you cannot return to UEFA with a snap of your fingers.

– Not just at the click of a finger, as they say, the way back is practically closed. Our grandchildren will also worry about whether the national team will score points in the qualifying match in Ulaanbaatar with the Mongols.

– UEFA does not want to lose such a member either. Russia has invested a lot of money in various projects of this organization.

– You can already hear talk of allowing Russia to the Olympic Games in Paris in 2024. Even Macron spoke in favor of it. If the IOC makes such a decision, UEFA and FIFA may consider it.

– I read an interview with Rochus Shoh, president of the Kazakhstan Professional Football League. He says that they are very happy to have moved to UEFA. And the Kazakhs are closer to Asia and went to Europe.