HomeSportsCFR President will go to the Asian Chess Federation Congress and discuss...
Sports 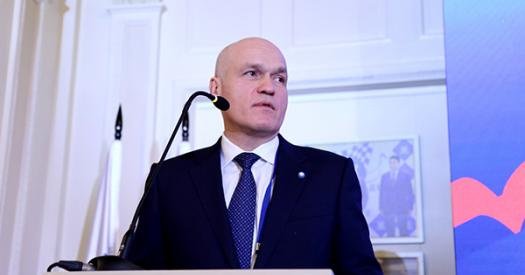 In April, the Supervisory Board of the FSR voted unanimously to join the Asian Chess Federation following the decision by the International Chess Federation (FIDE) not to allow Russians to participate in team tournaments.

Share
Facebook
Twitter
Pinterest
WhatsApp
Previous article
The invasion of crows in Kyiv: the sanitary doctor explained the accumulation of birds with mud
Next article
New dismissal prohibitions for companies with the Family Law