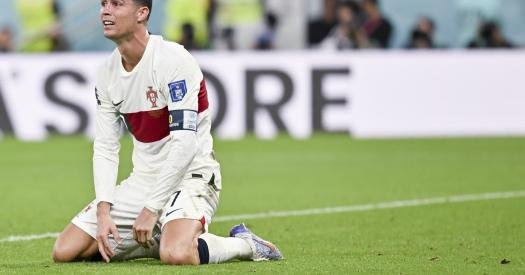 Football agent Dmitry Selyuk explains why Ronaldo did this and how he disappointed even his fans with this transition.

– Now many TV channels have shown an interview with Ronaldo in 2015, where he says that he will never go to play in Qatar or any other country in the Middle East. And this is what we see. Well, pure balabol.

– At least he went to America…

– Yes, there is still a strong championship, many famous football players play there. Or, like Beckham, he would have bought a club. And so, he even disappointed his ardent supporters.