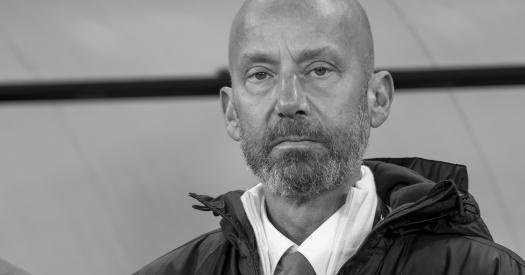 Italian soccer player and coach Gianluca Vialli dies at the age of 58. The cause of death was an oncological disease with which he battled for several years, according to the Italian Football Federation (FIGC).

Vialli is one of the eight players to have won the Champions League, the UEFA Cup and the European Cup Winners’ Cup and the only one to have done so with three different clubs (Sampdoria, Juventus, Chelsea).

In 2019, Vialli, at the invitation of Roberto Mancini, joined the coaching staff of the Italian soccer team, with which he won the Euro Cup in 2021. At the end of December, Vialli announced that he was leaving the headquarters due to the deterioration of his Health. After that, the specialist was hospitalized.