HomeSportsHarutyunyan: Shara Bullet will destroy everyone in the UFC
Sports

Harutyunyan: Shara Bullet will destroy everyone in the UFC 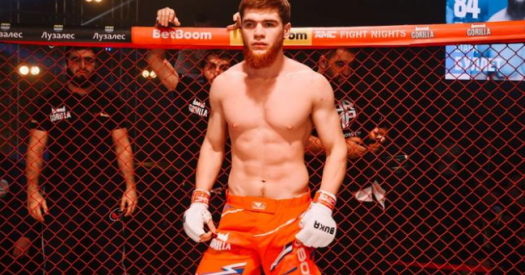 “Our league champion, Shara Bullet, has officially signed with the UFC. I wish Shara victories and success in the international arena. I believe in this war, I am sure that she will tear everyone apart and get the UFC championship belt. 2 years ago, Shara was already a high-level professional wrestler, but for a certain leap he needed hype, I invited him to Our Business and that’s it, we will all support Shara together in the future, ”said Harutyunyan.

Russian fighter Sharabutdin Magomedov, known as Shara Bullet, will compete in the UFC. This was reported by ESPN journalist Brett Okamoto with reference to manager Ali Abdelaziz. The 28-year-old Russian has 17 wins in 17 fights. It is noted that Shara Bullet will debut in the UFC in May or June 2023, the contract is for several fights.