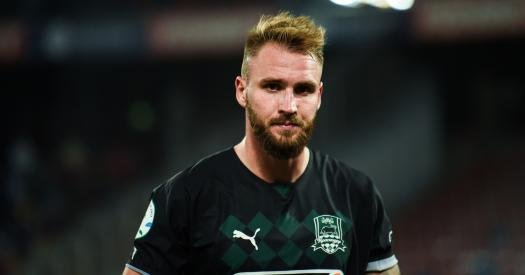 Krasnodar central defender Sergei Borodin may change his club’s registration in the winter transfer window. This is reported by the Israeli media.

According to the source, the 23-year-old Russian is in the sphere of Beitar’s interests. It should be noted that the Jerusalem team has already sent an official offer to the ‘bulls’ for the player’s transition.

Remember that Borodin graduated from the Krasnodar Academy. In total, he played 16 games for the southerners, scoring one goal and delivering a productive pass. His contract runs until the end of the 2022/23 season.

Share
Facebook
Twitter
Pinterest
WhatsApp
Previous article
Volcanic activity has increased dramatically on Earth. What is the danger of volcanic ash for aviation? KXan 36 Daily News
Next article
The IMF believes that a third of the world economy will enter a recession this year