HomeSportsMakhachev and Emelyanenko. The main victories and disappointments of the past...
Sports

Makhachev and Emelyanenko. The main victories and disappointments of the past year in domestic MMA 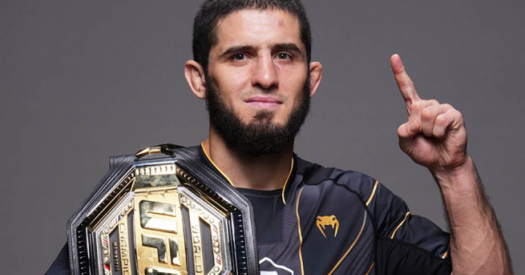 The most significant victory for Russia. He became the UFC Lightweight Champion by choking out Charles Oliveira.

Yes, the victory turned out to be all blurred by the political situation and cannot be compared with Khabib’s triumph. This fight did not have the best views in Russia, people saw somewhat different news, which is understandable and relevant, but Makhachev also won, our most important achievement this year.

Alexander Emelianenko lost the whole year according to the rules of boxing and MMA. The former athlete was criticized and ridiculed, and his manager showed miracles of profit, replacing his ward with anyone.

Separately, I would like to mention Fedor Emelianenko. This year he again headed the Russian MMA Union.

Remember that the absolutely fake international amateur MMA federation IMMAF deprived Russia of the right to participate in international competitions, acting at the dictate of the American government.

Emelianenko could have tried to create something alternative, but, of course, he did not, but “asked” IMMAF to allow the MMA Union to participate in the World Championship …

It is not known what Mr. Emelianenko wanted to achieve and what his advisers thought, but the Russian team, which was obvious, was not allowed to compete, and the Russians left a sediment.

photo by: MMA Union of Russia

The former UFC champion had two close fights and lost, having stopped developing. He has been completely calculated and his future prospects seem very dim.

National promotions have run many tournaments, but there are simply no fights that really stand out or go down in history.