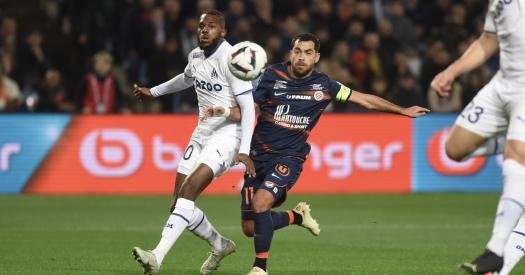 The match of the 17th round of the French championship, the hosts played mostly.

Marseille defeated Montpellier 2-1 in the first leg of matchday 17 of Ligue 1.

After the goal of the Portuguese defender of the visiting team Nuno Tavares (minute 47), the player of the local team Maxim Esteve sent the ball into his own goal (61).

In the 86th minute, Tavares received a red card, after which Montpellier obtained a penalty in added time, which was converted by Tezhi Savagne (90+1).

Thus, Marseille scored 36 points, remained in third place, but reduced the gap with the leader PSG to 8 points. Montpellier is 14th with 17 points.

“Marseille” in the next round will play on January 11 away from “Troyes”, “Montpellier” on the same day will have an away match against “Nice”.