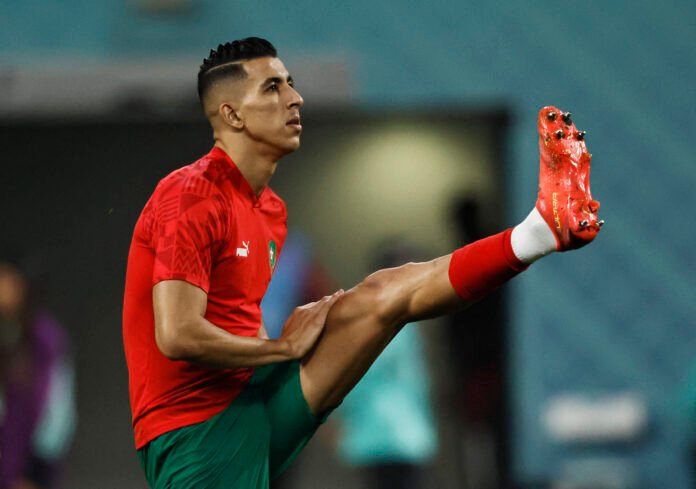 The Spartak leadership is still interested in the services of the defender from Valladolid and the Moroccan team Jawad El-Yamik. It is reported by “RB-Sport”.

It should be noted that Lokomotiv Moscow previously tried to rent a 30-year-old player, but was refused.

According to a source referring to soccer player Andrea D’Amico’s agent, the rojiblancos did not give up the idea of ​​buying the World Cup semifinalist from Qatar.

We add that Yamik has been playing for Valladolid since September 2020. In the current season of the Spanish team, he participated in eight games and was not marked by effective actions.