HomeSportsPavel Tetyukhin: In volleyball, you can get a yellow card for looking...
Sports

Pavel Tetyukhin: In volleyball, you can get a yellow card for looking at an opponent 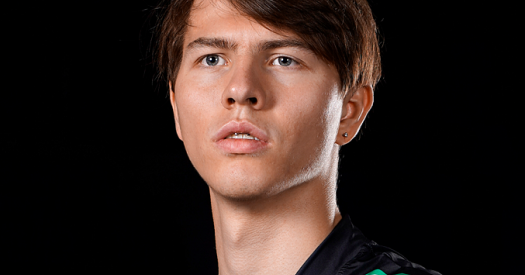 – Are there any rules that must be canceled in volleyball?– I would probably cancel the warnings for unsportsmanlike conduct. Like looking through the net at an opponent, for which they give yellow cards. This can give a show element, add aggression, because this is a sport, emotions, and they have a place to be on the site. But this is my opinion, it may be wrong.

– Does the lack of European competition bother you?– Confused, of course, the lack of European Cups, because they are taking us away from another tournament. It is as if the Russian Cup was taken away from us. Of course, this would embarrass everyone. And the Spartakiad, with all due respect, is not a substitute for the European Cups and, of course, international competitions. The Eurocups are also interesting for the purposes of the game, because there are teams from different countries with their own styles of play. In addition to travel, which is also interesting.

– And given the above, are you ready to stay in Belgorod for the rest of your life? If not, which club/league do you like the most?– Other clubs, except for Belgorod, somehow have little sympathy for me. As for the league, the Italian one, because now it is stronger than the rest, and the Brazilian one, because for us it is a bit exotic. But for the rest, I don’t think other leagues will somehow surpass our Super League in level and intensity. Ours looks better than the rest.