Pioli believes Leau is ready to stay at AC Milan 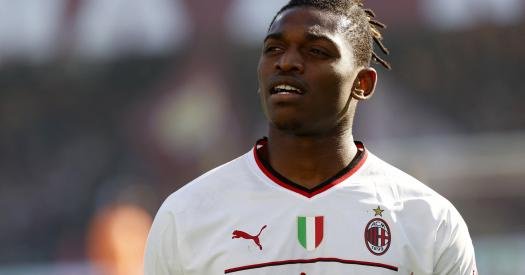 Note that on the 16th round of the Italian championship, the 23-year-old Portuguese scored a goal for the Rossoneri against Salernitana (2: 1).

“We spoke with Leau and I explained to him that he can continue his development at our club. I think he is happy and ready to stay with us. This can be seen in his stable game. He deserves to be champion in our team, ”Pioli told the Italian press.

Recall that Leau has been playing for AC Milan since August 2019. He has made 21 appearances for the Italian club this season, scoring eight goals and providing nine assists.