Sergio Ramos could return to Sevilla 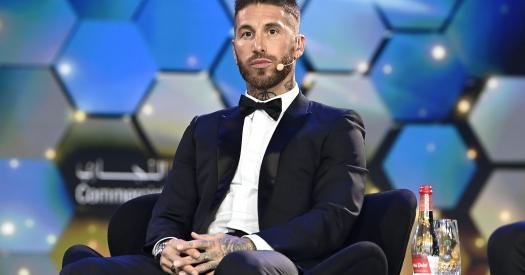 The Sevilla board is considering the possibility of incorporating PSG defender Sergio Ramos into the team. This is how the Spanish media reported it.

It should be noted that in the summer of this year the 36-year-old footballer’s contract with the Parisian club expires.

According to the source, the representatives of the nervous team hope that the experience of the Spanish player will have a positive impact on the rest of the team’s players.

Al-Nasr, which Cristiano Ronaldo currently plays for, is reported to have also made an offer to the PSG footballer.

We add that Ramos joined PSG in the summer of 2021 as a free agent. He has made 22 appearances for the Ligue 1 club this season, scoring one goal and providing one assist.

Share
Facebook
Twitter
Pinterest
WhatsApp
Previous article
“Sugar is not the main thing”: Endocrinologists said what leads to diabetes KXan 36 Daily News
Next article
Felipe VI justifies the increase in investment in Defense due to the conflict in Ukraine