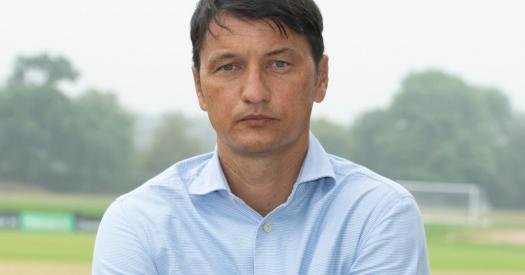 The Krasnodar press service announced that Serbian Vladimir Ivic was appointed as the new head coach of the club.

It should be noted that the management of the “bulls” signed a contract with a 45-year-old specialist for two years. Previously, Alexander Storozhuk held the post of mentor of the club.

According to the source, Milos Veselinovic and Sinisa Gogic will be Ivic’s assistants, while Christos Kelpekis will be the goalkeeping coach.

Share
Facebook
Twitter
Pinterest
WhatsApp
Previous article
Tales of high society: the “pedigree” of Prokhor Chaliapin, the “weddings” of Anastasia Volochkova and other legends about stars
Next article
The CPI in France moderates to 5.9% due to the ‘stop’ in energy prices