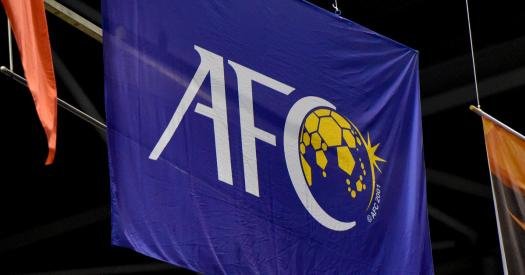 “Any format that serves for the development of bilateral or multilateral relations, the popularization of football, will be welcome. How much this will strengthen the Asian confederation, time will tell. Of course, the World Cup has shown that teams that were previously perceived as uncompetitive show very mature football, which means that there is an exchange of coaching staff and sports technologies. I believe that if Russia enters the AFC, this will have a positive impact on the development of Russian football, but the decision is up to the RFU and relevant organizations,” Matytsin was quoted as saying by TASS.

We explain why you should not rush into such a fateful decision.

– In terms of positive results, nothing shines for us in Asia. There were some hateful moods: they say, in Asia we are going to beat everyone. That this is a big mistake was obvious even before the World Cup in Qatar. And after him the most notorious optimists were saddened. Everyone remembers the matches in Dushanbe and Tashkent, where our team failed to score a single goal in 180 minutes.

– Russia has compiled a list of hostile countries. This is pretty much all of Europe, so no one wants to play us in Europe. Do you think there are no such countries in Asia? There are, and they occupy serious positions in the AFC. These are Australia, Japan, South Korea. Plus New Zealand, which cannot be ranked among the leaders, but is in this row. Apparently, Taiwan can be attributed here. This is impromptu, if you dig you can find more.

Imagine that Russia falls into the same group as Japan and South Korea. They both refuse to play with us. Guess what decision the AFC will make? Obviously, it will eliminate Russia and give our rivals the green light. It seems everyone in the AFC understands this very well and is unlikely to welcome Russia with open arms.

– There is another problem, it also sounded. I am not strong on the regulations and legal intricacies of the transition, but I also read such an opinion that if the RFU moves to the AFC, it will be for decades. It will be very difficult to return to UEFA. This is what happens, even our children and grandchildren, seeing the results of the draw for the AFC Cup, will worry: how will the Russian national team play in Islamabad with Pakistan, and in Ulaanbaatar with Mongolia? Do we need such a perspective?