Lars von Trier talked about working on a new project 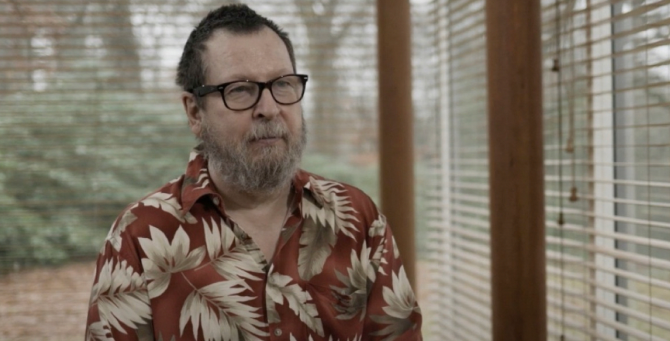 Danish director Lars von Trier spoke about his new project. This will be a “database” of his work in the film industry. The information was published by the Italian newspaper Corriere della Sera.

“The idea is that anyone who is related to the cinema or wants to do so can consult this database. I was very lucky: I was able to do what I wanted and when I wanted. I consider it my duty to pass on what I experienced, ”von Trier said.

In August 2022, as von Trier was finishing work on the third season of the horror series Kingdom, doctors diagnosed him with Parkinson’s disease. Now the director stressed that he will continue making movies. According to him, this is the only thing he can do.

“All my life I suffered from depression and I knew that the cure is work. At this point, I am painfully alone. I have always believed that loneliness is strength, but now I have to admit how painful it can be,” von Trier said.

Recall that the third season of “Kingdom” was called “Exodus.” Its Russian premiere took place in December 2022. The narrative focuses on the personalities and relationships of employees and patients in the neurosurgery department of the Copenhagen hospital.