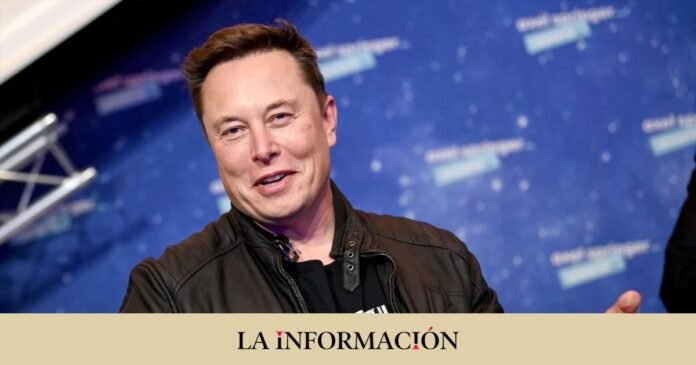 The earthquake that caused the arrival of tycoon Elon Musk on Twitter adds a new episode, since his landing has claimed a large number of its main advertisers. Specifically, up to 72 of the 101 large companies that advertised on the ‘blue bird’ social network have fled in recent months, coinciding with the purchase of the company by the billionaire, according to data from the Pathmatics company.

Companies like Zoom Wells Fargo Pfizer Volkswagen Toyota Nike earned 88.7% of their revenue from advertising. According to the last annual results report, presented in December 2021, before the company was acquired by Musk, 4,506 of the 5,077 million dollars that Twitter earned that year were through advertising.

In search of new advertising tools

The Wall Street Journal reports that to stop this bleeding, those responsible for Twitter are holding meetings with representatives of these companies and have promised them the introduction of new advertising tools.

Musk, who announced two days ago that he will resign from his position when he finds an executive director to run the platform, recently launched a payment system for verifying the identity of users with the aim of diversifying his sources of income although, it is unknown the success of the initiative.

On November 4, the tycoon, who has fired more than half of the company’s staff – according to calculations by various media outlets – assured that Twitter was losing 4 million dollars a day. According to Pathmatics, the preferred platform for US companies to advertise their products or services is, by far, Facebook, which in the third quarter of this year earned 6.8 billion dollars through this channel. They are followed, in this order, by Instagram, TickTok and Snapchat.