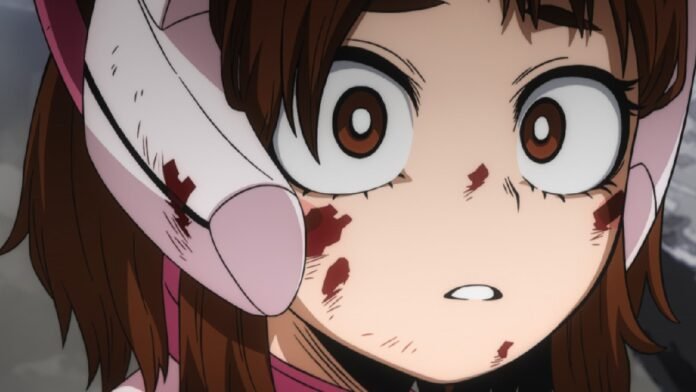 After the December holidays, it’s time to continue streaming the sixth season of My Hero Academia, which has just shared the first footage of its 14th episode (also known as “Episode 127”).

The Arc of War is in its final stretch, and we can now see the aftermath of the battle against the Paranormal Liberation Army as hundreds of heroes are physically, mentally and emotionally overwhelmed. What will happen in the world after the crushing blow that aspiring and professional heroes received?

The 14th episode of the 6th season of My Hero Academia will premiere on January 7, and it has been confirmed that the anime will have a new ending theme from this episode. Higher because this sixth season is scheduled to air a total of 24 episodes.

What do you think of the opening shots of episode 14 of My Hero Academia? To date, the anime has six seasons and 126 episodes, which you can see on Crunchyroll both in the original language with subtitles and dubbed into different languages ​​(including Latin-Spanish).

On the other hand, My Hero Academia started out as a manga series written and illustrated by Kouhei Horikoshi, with weekly serials in Shueisha’s Weekly Shonen Jump magazine. To date, the written series has 376 chapters and 36 published volumes.