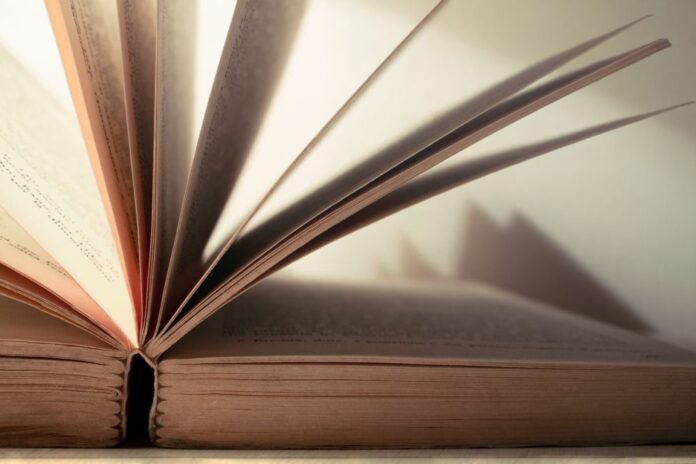 Uldis Krasts was born on March 26, 1943 in Ventspils into a family of fishermen. He worked as a bricklayer, recoverer, librarian, journalist, theater director.

First official publication – 1963. Krasts’s works have been translated into Russian, Estonian, Lithuanian and Esperanto. About a hundred songs have been written to her poems. The poet himself was engaged in Latvian translations of foreign authors.

Uldis Krasts wrote about twenty plays, the most famous being “I love you” (Es tevi mīlu), “Where are you?” (Kur tu esi), “Let the harp break…” (Kaut arfa salauzta…). The production of most of them was directed by Krasts himself.