What Christmas Lottery draw prizes have already come out? 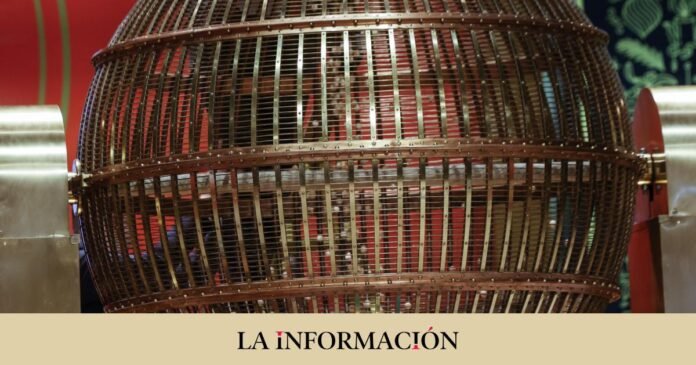 The long-awaited 2022 Christmas Lottery draw has arrived at its punctual appointment. At 09:13 the drums began to turn in the Teatro Real and the children of San Ildefonso took out the first ball. This is how the first table has gone by without any prize jumping for the moment. In the first place, the first fifth prize came out with 6,000 euros for the tenth, with the number 62391. Just a few minutes later, the second prize came out, with the number 04074, with 125,000 euros for the tenth. Follow here the Christmas Lottery Draw live.

We say in hand, we have to wait for all the great prizes of the Extraordinary Christmas Draw to start coming out. For now you can check if we have taken the stone.

Thus, this first table of the extraordinary draw of the Christmas Lottery 2022 has only distributed stones, that is, prizes of 1,000 euros for the series, but only one of the big ones, the second prize, with the number 04074, with 125,000 euros per tenth The children of the San Ildefonso Boarding Residence, Luis Alcides Paniagua and Kiara Román Benitez, have begun to sing the numbers and the prizes of 1,000 euros, respectively. Together with them, Diana Elisabeth Heredia Arias and Antoni Ramírez Bonito, have extracted the balls of this first table that has passed without anecdotes or incidents, and that has finished at 9:39 am.

What prizes does the Christmas Lottery distribute?