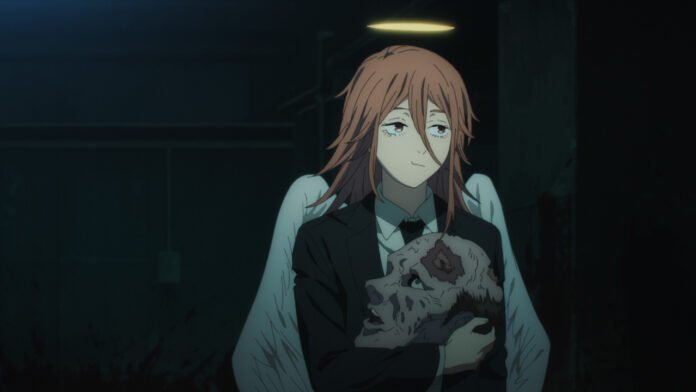 Chainsaw Man brought Demon Angel to life with amazing fan art that shows the demon’s true colors, thus revealing the dark side of the demon hunter, who has just debuted in the animated adaptation of the series.

Instagram illustrator @akakupika shared an original image of Angel showing what his true form looks like when he’s not working as a public security devil hunter. And in addition to its wings and halo, the demon wears a brand new outfit that shows a face you didn’t know about the Chainsaw Man character, which we leave to you below:

Did you like the Angel fanart from Chainsaw Man? Don’t forget to check out this epic, hyper-realistic version of the Makima, brought to life by artificial intelligence in amazing results you won’t want to miss.

The Chainsaw Man anime is approaching its season finale faster and faster, thus ending a great year that fans have been thrilled to death with. Well, in addition to the animated series, which premiered this year, the manga returned to its weekly publications with a sequel written and illustrated by Tatsuki Fujimoto. We recently saw the cover of the new volume, so don’t miss it.