HomeLatest NewsCatalonia asks to enter to manage funds of the second Part of...
Latest News 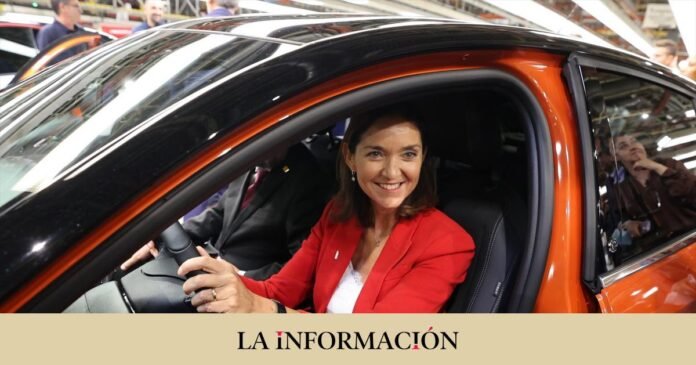 Roger Torrent. Large companies were left out of the first call, where barely 30% of the available resources were awarded, something that called into question investments such as the Volkswagen gigafactory in Sagunto.

To prevent this situation from repeating itself, the Government is considering changing the requirements of the process and giving more role to the autonomies. In this line, the head of Business and Employment in Catalonia has urged to open the new call “as soon as possible”. “We want to be able to influence the second call for Perte. It is what I would play. It would be normal after having seen how the first one has worked, that it has been poorly managed and has caused frustration,” Torrent assured in an interview with EFE.

It is precisely the “frustration” over the poor results of the electric company’s strategic plan that has led the Government -Torrent stressed- to “roll up its sleeves” to provide Seat with aid for 89 million euros, of which 60 come from own funds and 29 are a direct transfer from the Spanish Government. “We have made a huge effort. And thanks to the fact that we have rolled up our sleeves and got involved, we have been able to grant the necessary resources to consolidate the ‘Future: Fast Forward’ project, which is key for the sector”, he said.

The project, promoted by Seat-Volkswagen, contemplates the manufacture of a small electric car at the Martorell (Barcelona) plant from 2025, which constitutes “the best news in terms of maintaining employment and transforming the model productive that we have had in recent years and even in recent decades.

Next Generation and would give another opportunity to projects that accompany tractors that have already obtained aid and that also play a relevant role in the transformation of the automotive sector in Catalonia, which accounts for 10% of GDP and employs 150,000 people. Among the requests that the Generalitat has put on the table are that the Catalan Institute of Finances (ICF) can grant guarantees or that the entire administrative procedure be improved.

The electromobility ‘hub’ project promoted by QEV Technologies and BTech, the third in economic endowment of Perte, had to give up part of the resources initially allocated due to the difficulty in obtaining bank guarantees and the obstacles placed by the Government backed by the ICF. Regarding the reindustrialization of Nissan, still pending the final green light for the ‘hub’ project, Torrent has been confident that “it will end well”.